Graphic designer with undergraduate studies in Design and Visual Communication (FAD, UNAM, Mexico) and postgraduate in Visual Arts and Multimedia (UPV, Valencia, Spain). In 2013 he founded Naandeyeah in Mexico, his own design studio. She is the art director of the creative agency Weird Fishes. She has received multiple awards and honourable mentions and has been a finalist in various poster contests. Between their prizes, they emphasize: Golden Turtle and M68 (2018); San Diego Film Poster Design and GraphicsMatters (2017); Golden Prix, Virtual Biennale Prague (2016); Silver Mention Prize to! Design, by “Corporate Brand” (2014); and Bronze Quorum Prize, Multimedia category (2006), among others.
Her work as a designer has been published in digital media and editorial collections worldwide; and has been exhibited in different countries such as: Mexico, Italy Russia, Poland, Korea, Holland, China, Taiwan, Poland, Cyprus, Spain, Czechoslovakia, Finland, Dubai and the United States.
At the same time, she has been a jury in some poster competitions both nationally and internationally. 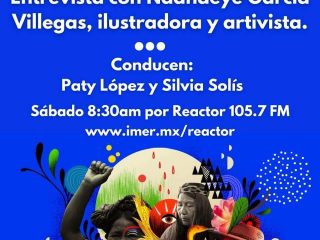 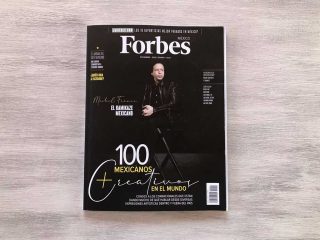 Oops right click has not use on this web